Triple Crown race a victory for runners and charity

On Nov. 5, Eric Woronick and Shelly Davis were awarded the Overall Male and Female champions at Browns Mill in the Coweta Trail Running Triple Crown. Their combined times over three trail races in Coweta County bested the competition.

It was close in the men’s standings through race two, the Autumn Chase 5K, but Eric was able to gain another four minutes in the final race, the Mental Health 10K, to second place, Nathan Hadden.

In the women’s race, Tina Eturralde made a great effort in the final race to come within three minutes of the eventual winner, Shelly.

The three events combined raised almost $20,000 for their beneficiaries.

The Coweta Trail Running Triple Crown was organized by Coweta County Parks and Recreation, in partnership with Crossroads Church, Piedmont Newnan Fitness Center and The Mental Health Ultramarathon. The series consisted of the Crossroads 5K on Oct. 22, The Autumn Chase 5K on Oct. 29 and the Mental Health 10K on Nov. 5.

Overall winners in each race were presented a gift certificate for a pair of shoes at Dragonfly Running Company. The Crossroads 5K benefitted Hope Revisited and Hope Global, raising about $7,000 dollars. The Autumn Chase 5K, through sponsorship and registration, raised almost $10,000 for the Piedmont Newnan Fitness Center. And the Mental Health Ultramarathon raised over $2,500 for AnotherWay Foundation Inc. (Pathways Center).

Coweta County partnered with Brogan Bannister, of Columbus, Georgia, to hold The Mental Health Ultramarathon at Brown’s Mill, to benefit AnotherWay Foundation Inc. (Pathways Center). The event hosted over 60 runners, competing in either a 10K, Half Marathon or 50K on the trails. Runners were mostly from the Greater Atlanta metro, but some traveled from Chesapeake, Virginia, and Mechanicsburg, Pennsylvania.

Coweta County Parks and Recreation is hoping to grow the Triple Crown series participation in 2023 to promote a healthy and active lifestyle while providing great benefit to these organizations. 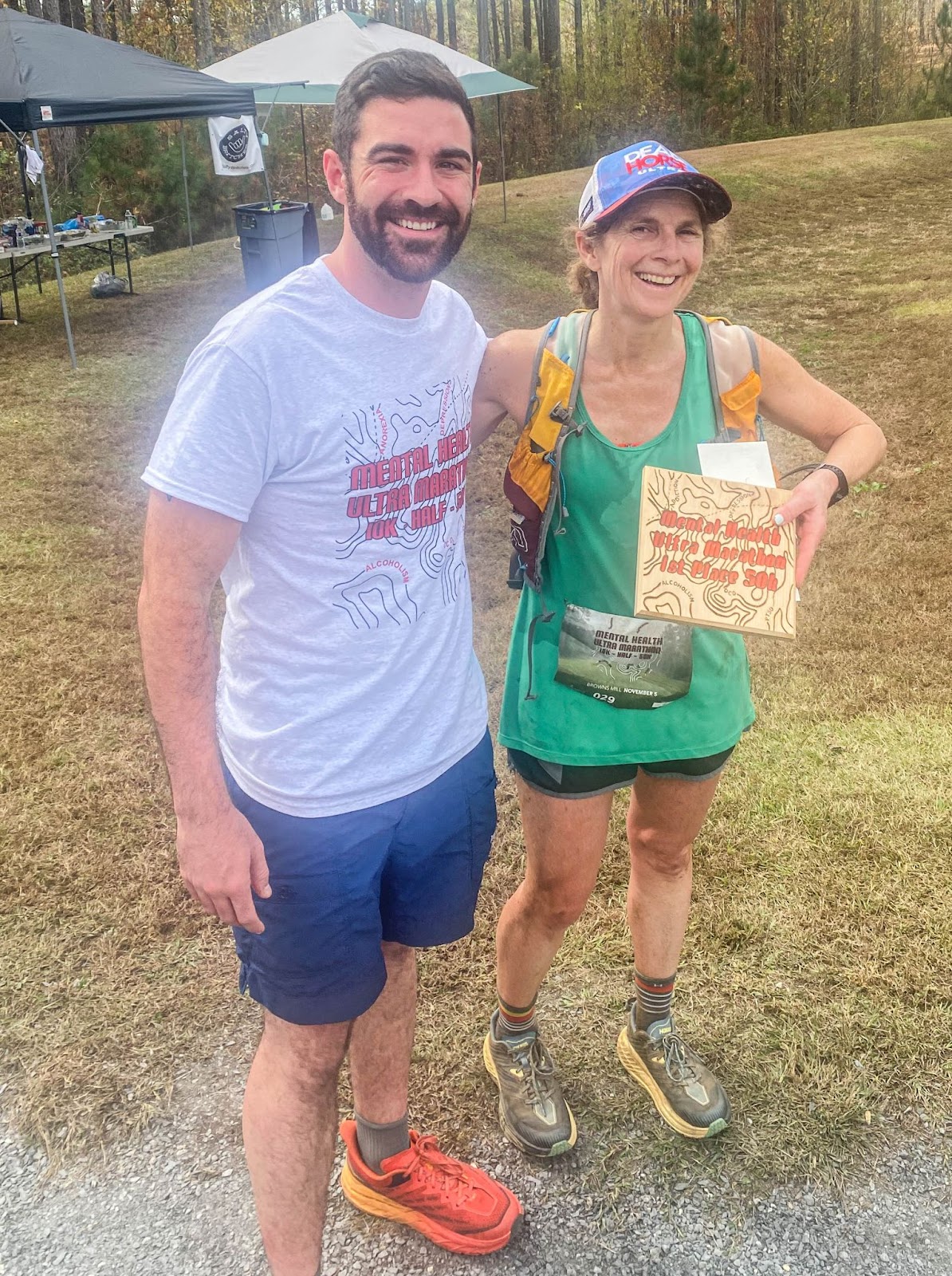 Denise Quarles, of Atlanta, woman winner of the 50K, is pictured with race Director Brogan Bannister. 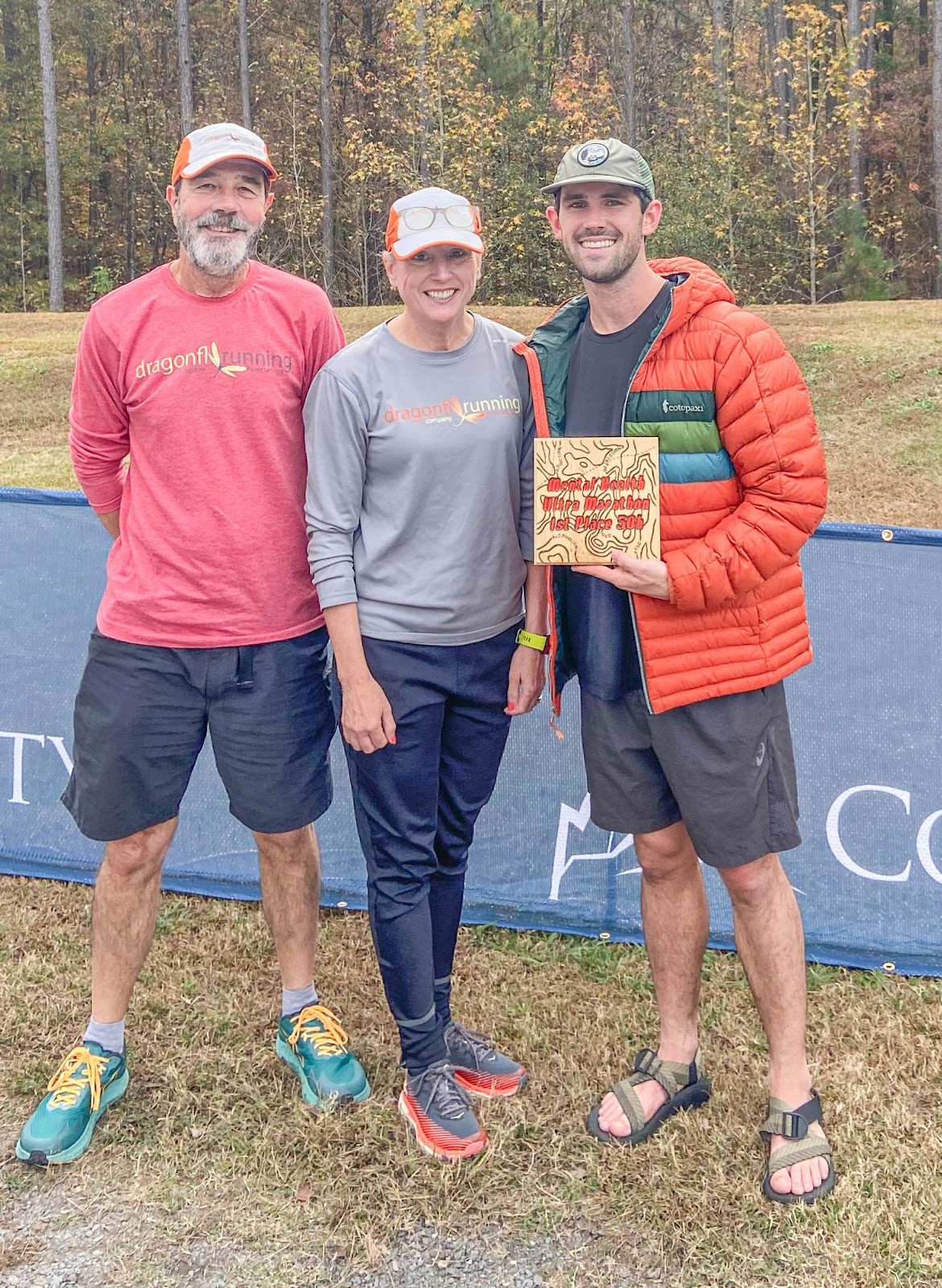 Alex Dedels, of Suwanee, Georgia, male winner of the 50K is pictured with Ted and Dee Glazier owners of Dragonfly Running Company.

What is a whole grain? Americans are eating more, but confused by the food labels

Why ‘Yes’ Is the Most Powerful Word

What is a whole grain? Americans are eating more, but confused by the food labels

Why ‘Yes’ Is the Most Powerful Word

KHN’s ‘What the Health?’: Medicaid Machinations

Health Assembly is an informative blog where you can find all the information you require on topics like fitness, supplements, nutrition, healthy recipes and daily health news. I hope you enjoy the content.